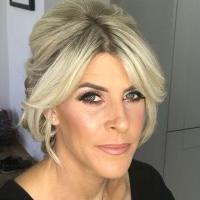 
Amy qualified as a podiatrist in Cardiff in 2007 after previously completing a degree in Bsc Sport Studies.Amy background started in the NHS in the Cardiff and Vale and a private practice in Cardiff. After two years in both the private and NHS sector I took a full time position within the private sector specialising in musculoskeletal and gait analysis including the provision of Orthoses.
Within this role I worked alongside the WRU, disability sport wales, Cardiff city FC and Swansea city FC. In 2010 I was the podiatrist to the American Ryder cup team and was the regional podiatrist for the 2012 olympics.

In 2011 I took up a podiatry post within the MOD in the St Athan base continuing in the same field treating soldiers and civilians where I am still based today alongside some private clinics.
Amy specialises in gait assessment of the lower limb and looks at foot function to assess if there are any underlying biomechanics that may be contributing to the lower limb pain or discomfort. 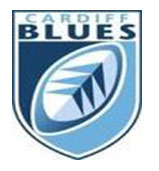 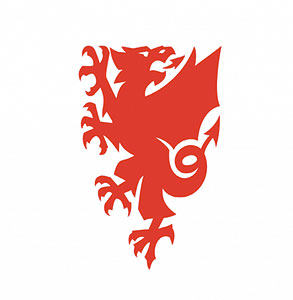